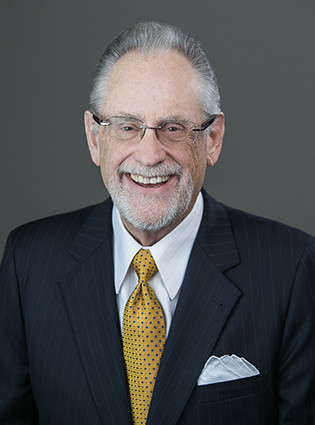 Michael, is the Managing Partner and one of the Founders of Webster Kaplan Sprunger in 2012, (Now known as Webster Kaplan LLP). He is the Chair of the firm’s Family Law and Domestic Relations practice group.

Michael, who prides himself on being a creative problem solver, as well as a skilled litigator, is available for his clients on a 24/7 basis. He is a long-standing member of numerous local, state, federal and international associations, as well as professional organizations including but not limited to his induction into the Federation of Defense and Corporate Counsel (FDCC) in 1996 and his role as a member of the first Advisory Board, A Senior Fellow and a member of the Trial Law Institute and the Diversity Law Institute for the Litigation Counsel of America (Trial Lawyer Honorary Society) in 2006. He has lectured, conducted workshops, written on topics relevant to his practice areas and has been qualified and has testified as an expert witness in Family Law. In a quest to broaden and enhance his practice, Michael received a certificate in mediation training at the Straus Institute for Dispute Resolution at Pepperdine University School of Law in 2009.

Michael is “AV” Rated, the highest possible peer review rating for legal ability and ethical standards, under Martindale-Hubbell’s Peer Review Process and since 2006 Michael has been continually named to the list of Southern California Super Lawyers by Los Angeles Magazine for his experience and expertise in Family Law. In 2015, Michael was admitted to the United States Supreme Court. Michael is a native of Los Angeles and has practiced in Southern California for over 45 years. With an extensive history of philanthropic activities, he divides his time amongst a host of community service organizations, education institutions, and charitable groups.

Prior to forming Webster Kaplan Sprunger, Michael was a shareholder and a member of the Executive Committee of Silver & Freedman, APLC, during the period 1998 until the firm ceased doing business in March of 2012 and prior to that, Michael was one of the founders of Frydrych & Webster, Inc. and practiced law with Jack A. Frydrych from 1980
to 1998.