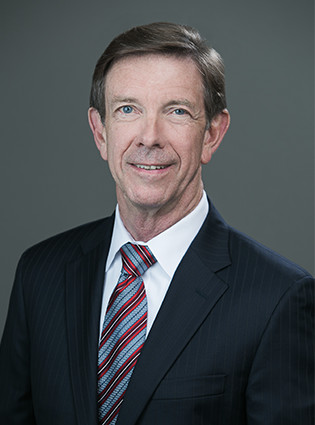 Ric is a partner and one of the founders of Webster Kaplan LLP and Chair of the firm’s Business Transactions Practice Group.

Ric has extensive experience representing clients in the negotiation and preparation of agreements and documentation supporting a wide range of business, commercial and real estate activities. He provides advice and counsel to clients with respect to contracts, general commercial law, formation, and governance of business entities, mergers and acquisitions, development and implementation of business strategies and real estate transactions.

Ric is also a Certified Public Accountant and developed a broad tax expertise as a Tax Manager for a multinational accountancy and tax firm and as the Director of Tax Research for a major national savings and loan association.

Ric is also a member of the Board of Directors for Jonathan Club and is currently serving as President.